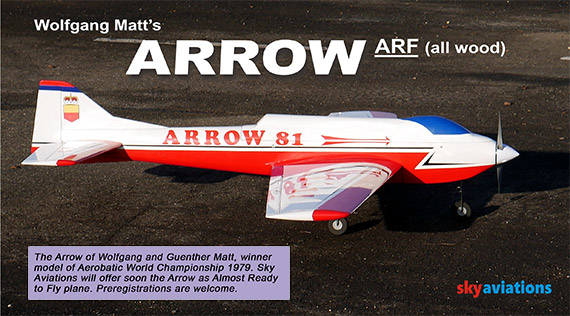 The Arrow is coming

The Arrow of Wolfgang and Guenther Matt, winner model of Aerobatic World Championship 1979. 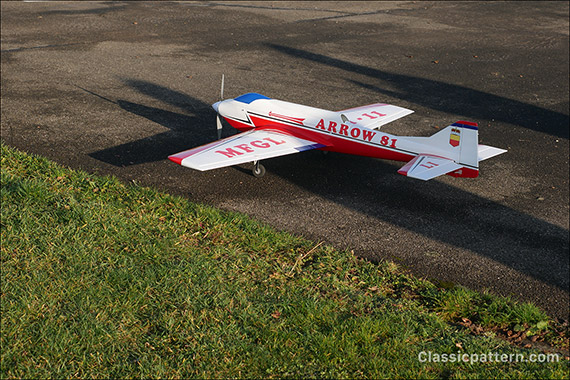 Sky Aviations will offer soon the Arrow as Almost Ready to Fly plane. 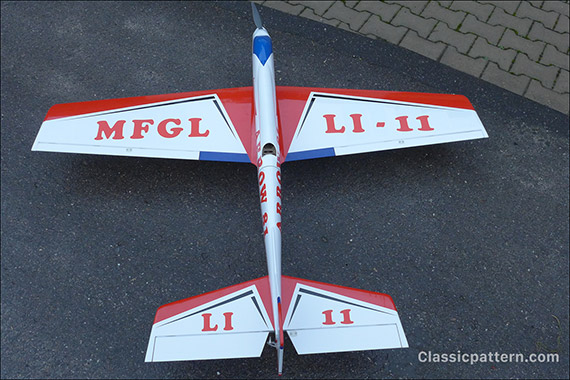 The test flights of first prototypes are completed . 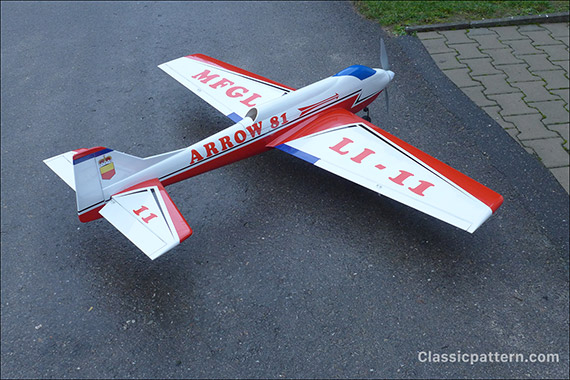 Before offering a Aerobatic Classics as an ARF kit, it was a long way to go. 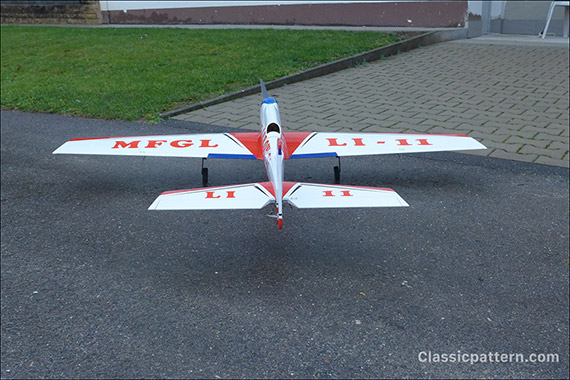 First we have to tell the constructor and right owner about our new project and then put the old construction into a modern new CAD construction. 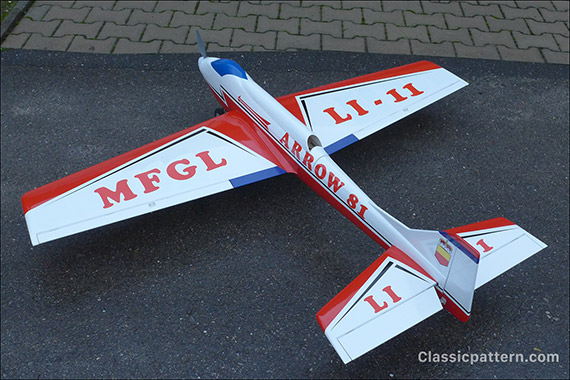 Important are the basic facts like interpretation and sizes of this planes have to be the same as to the original if something need to change we discuss with the old constructor.

For example to change the batteries at flight field there is a removable lid. 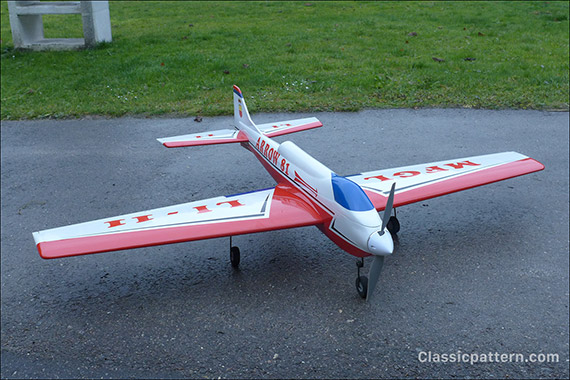 After this part is finish we build the first parts also the plugs for cowlings and canopy were be build. 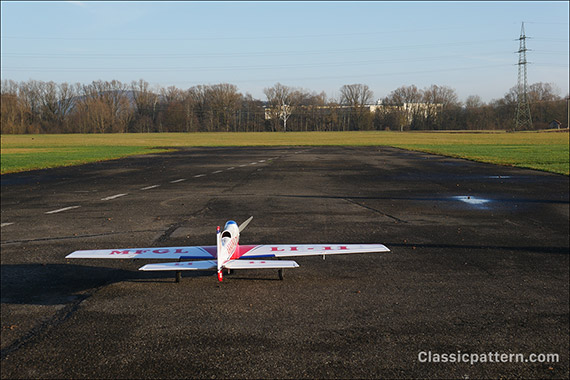 The put together of the first  structure teach us what’s to change to be a perfect future ARF. 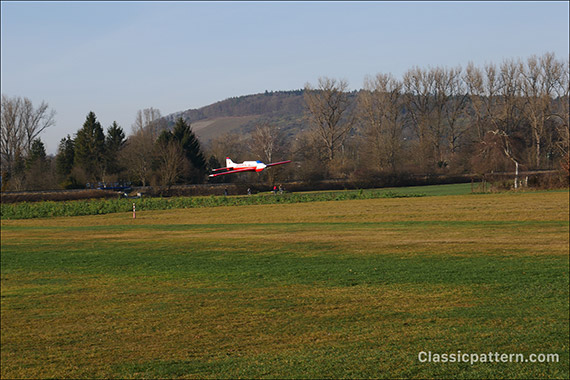 At last we  build the first prototype  pre-production… 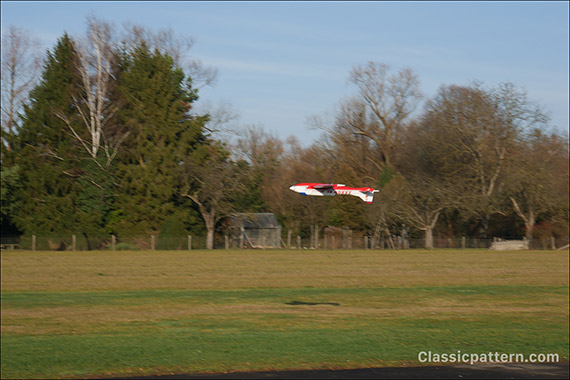 The first prototype of the electric Arrow`ARF born and it`s fantastic to see this impressive world champion from 1979 and 1981 winning plane, again in the air. 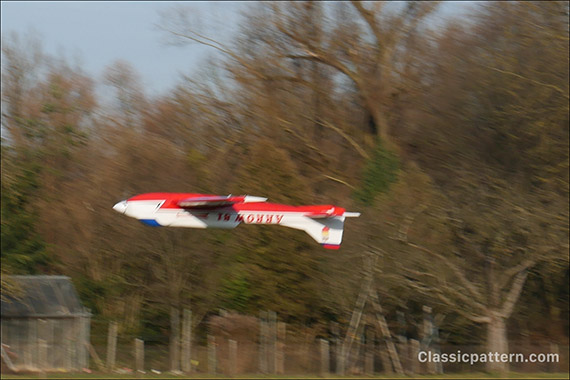 Our test pilot Peter flew the plane excellent, thank you. The plane flies like a train and has impressive flying characteristics  and this with a flying weight including batteries of 7 pounds.

We have to make little changes for production, but mostly the plane is perfect. 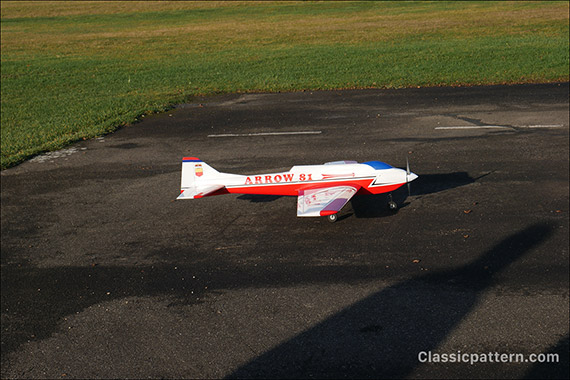 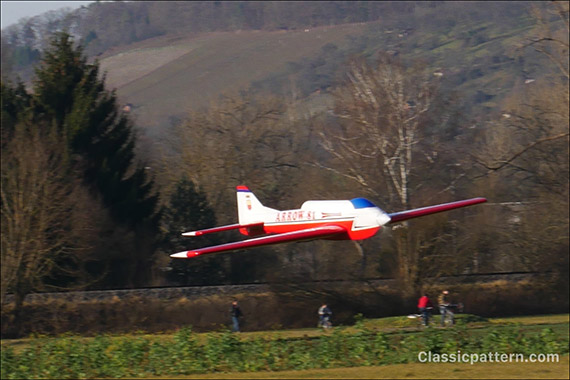