Review of Seyer brother`s Diabolo – In mid-70s, as a child, Thorsten Seyer learned under the guidance of his big brother Bernd how to control model aircraft. The initial spark came during a demonstration flight by the then world-famous aerobatic pilot Wolfgang Dallach.

The Seyer’s had tasted blood. Since then, the Seyer brothers have been involved in aerobatics ever since. With the emergence of the F3A-X scene in Germany, participation in the F3A and F3A-X competition classes also began. 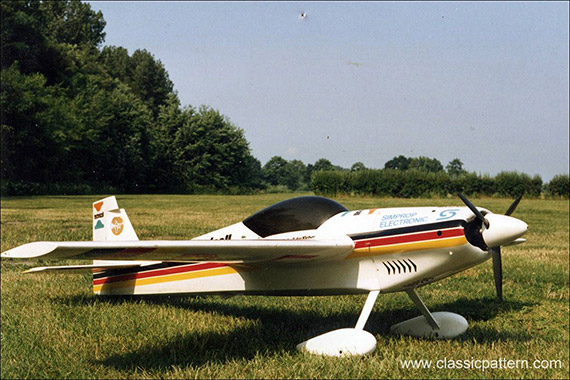 In the course of the following 20 years, several podium places were achieved. Inspired by well-known pilots from the scene, the Seyer’s designed their own model aircraft. For example, the Seyer Diabolo with a 2.50 m wingspan and approx. 8 kg flying weight. 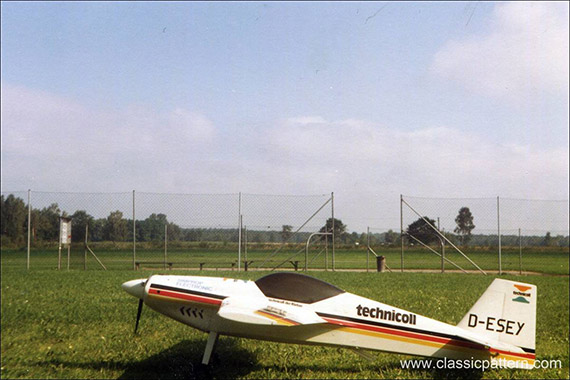 In 1983 I got to know the Seyer brothers at our F3AX competition in Tübingen. Together with Dietrich Altenkirch and a few other Wolfsburg pilots they were at the very start with their models. 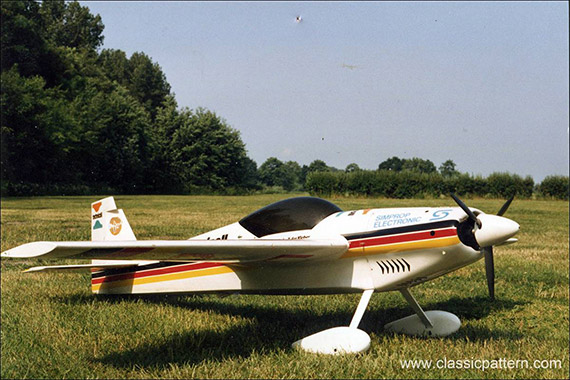 Dietrich with his beautiful CAP20, the Seyer`s with their Diabolos.

The Diabolos built fascinatingly flight models. With a wingspan of 2,50 the planes weighed only 8kg. 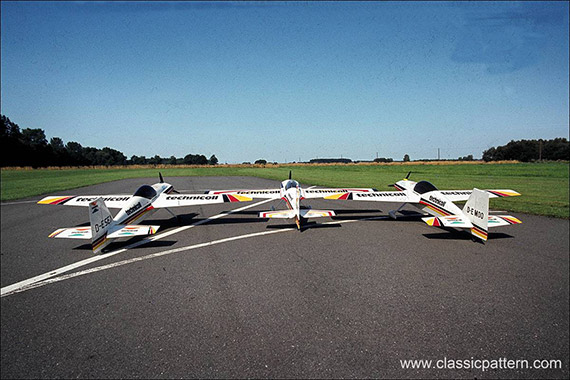 During the 80s the first Seyer Props were built. These propellers were very quickly used by F3AX competition pilots – the propellers were the guarantee for an enormous power boost despite lower aircraft noise. 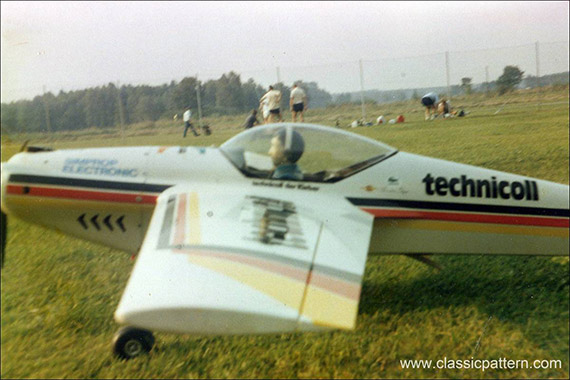 This was followed by the Seyer tuned pipes and other model aircraft such as the now legendary Seyer CAP 231. 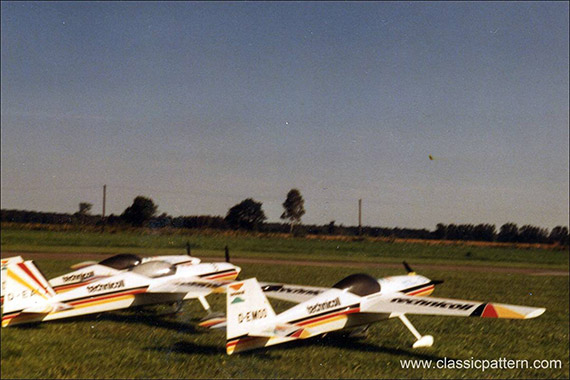 The range of propellers was and is constantly being expanded, many performance-oriented competition pilots successfully used these propellers in their competitions. 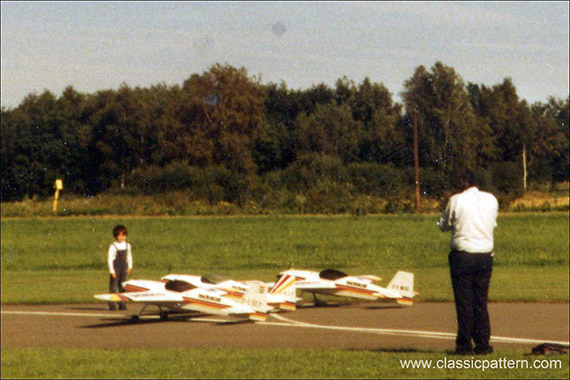 The propellers were also often flown by hobby pilots, and Seyer propellers are still used in drones in the German military today. 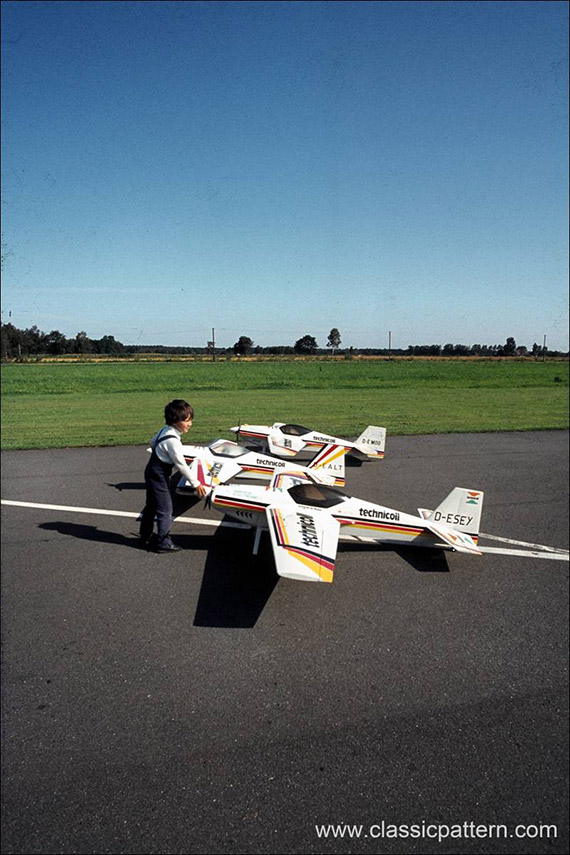 Unfortunately, Bernd Seyer died too early in the 90s and we had lost a good friend. 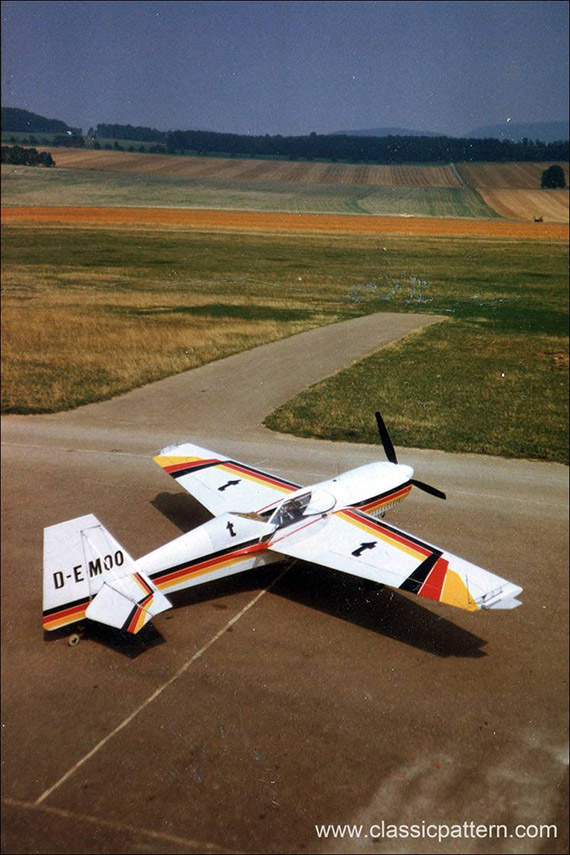 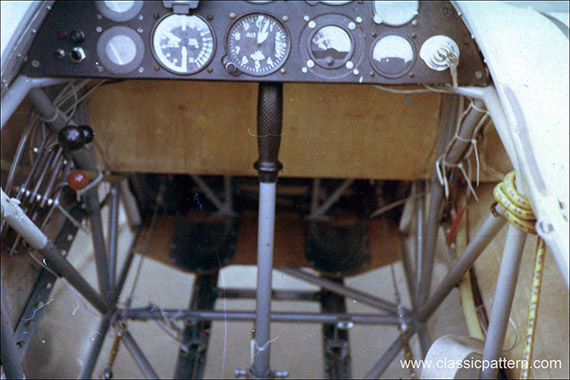 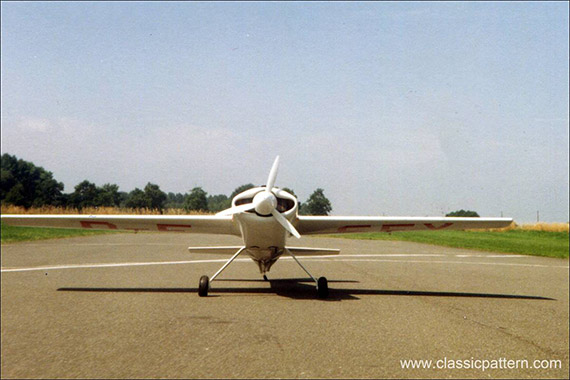 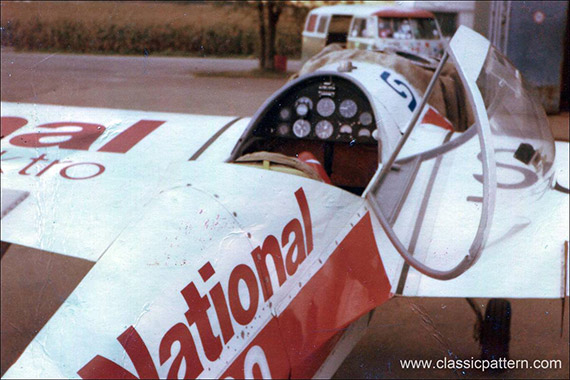 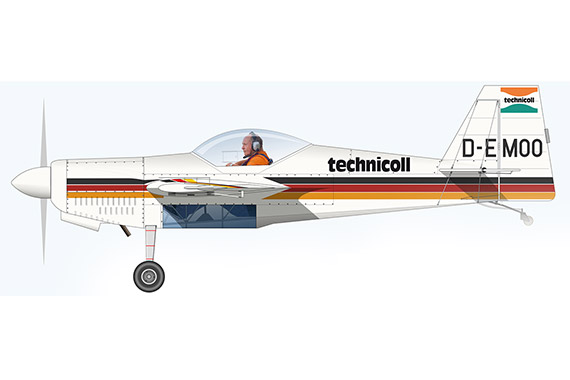 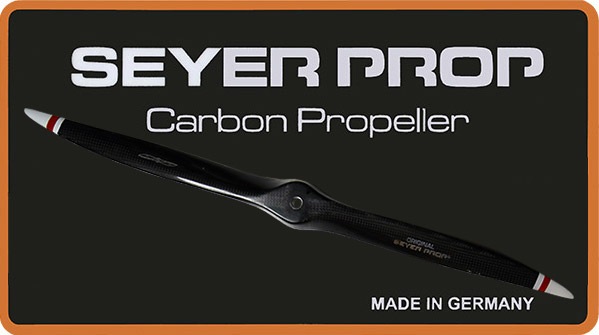