Gustav Saemann was a German model aircraft designer. As early as the 1950s, he designed various free flight models, the very first being his Taifun (1951) or the A2 glider model Bussard. One of his models was also the rubber motor plane Hornet.

Since successful and self-critical model designers – and success with aerobatic models against tough competition are the best proof of tough self-criticism – know better than anyone about their own designs, we have Gustav Sämann, the “second” at the aerobatic world championship in Zurich in 1959, asked to report on his “FEUERVOGEL” (Firebird). 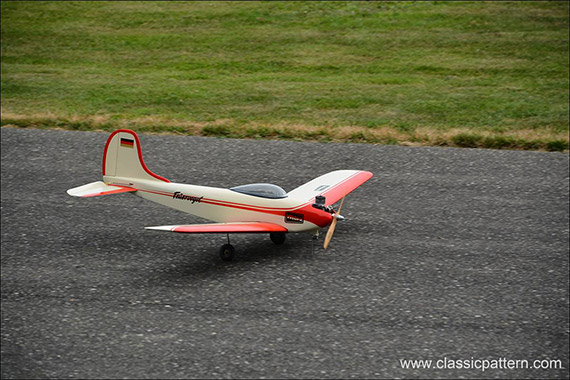 Due to its simple structure, its “cleaned fuselage” and its three different, structurally defined construction stages from the “still tamed” single-axis controlled low-wing aircraft to the aerobatic competition model, the FEUERVOGEL is a very important construction in the revolutionary model class of the “birds with.” Powder «. In a short time it has helped many to catch up with modern multi-channel aerobatics. 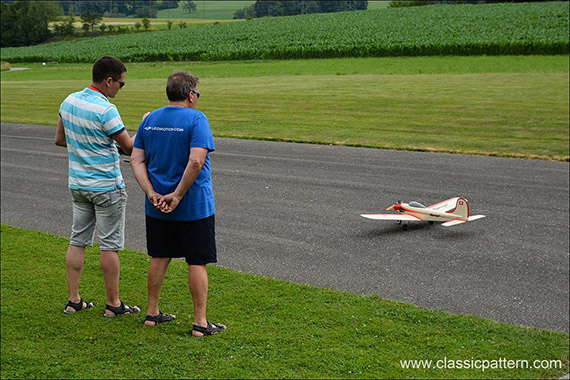 Seldom has a model become known as quickly as the “FEUERVOGEL” sold by Webra (Modell und Fein-technik, Berlin). But to say it right away: it is not a model for beginners. This fast low-wing aircraft with a wingspan of 1500 mm is very versatile in its three construction stages. It is suitable for the new AI racing program. III as well as for the quick learning of aerobatics with multi-axis controls. So far, there has been no suitable construction for this, a real »trainer« with whom one can work systematically step by step.

Simple construction – despite many modification options

The prototype is already several years old. The construction is deliberately kept simple. Due to the largely pre-processed block construction of the kit, assembly is very quick. A straight construction and reference line of the fuselage allows a quick construction without special slipways or other aids. Only the plan and a straight board are needed. 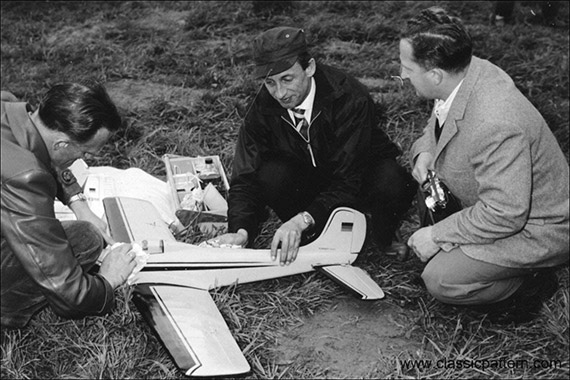 Due to the paneling of the nose and trailing edge (a full trailing edge with its critical installation is completely missing), the surface halves are already so torsionally rigid that a slipway corresponding to the V-shape is unnecessary. The construction of the horizontal stabilizer is conventional, the full rudder already worked out. 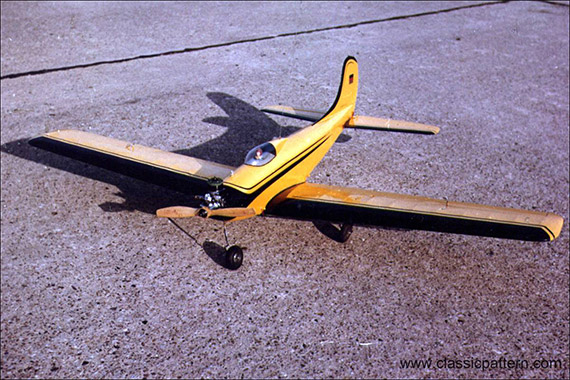 The panels on the top of the fuselage are straight and therefore do not present any difficulty. The strong front suspension strut of the tripod landing gear, which only needs to be attached to the head bulkhead, effectively protects the engine and propeller. The ground start with a tripod chassis is much easier than with two legs. The nasty “kissing around” on the runway is completely eliminated.

The wing profile is not critical and is still ideal for normal flight as well as for all figures of aerobatics. As with all low-wing aircraft, the critical part of the “FEUERVOGEL” is the adjustment of the horizontal stabilizer.

It determines the position in gliding and climbing flight and also takes over the task of the angle of inclination from the engine, as it is necessary for the shoulder-wing planes, but has unpleasant side effects with low-wing planes. 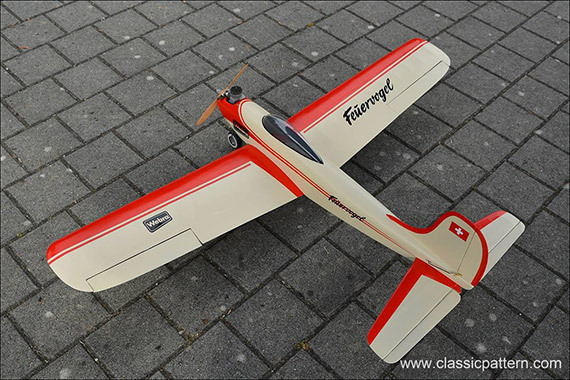 In contrast to the shoulder-wing monoplane, low-wing aircraft require a lot of strength to be safe, especially in aerobatics. Therefore, at least a good engine with 2.5 ccm, better one with 3.5 or 5 ccm, should be used for the first construction stage. The original stamped parts correspond to this level for single-axis control.

Flying in and the first flights to “become known”

It is easy to fly in if it has been built without distortion and the angles at the wing and tail unit as well as the center of gravity have been adhered to exactly. If you want to be very careful, you can bring the center of gravity forward by around 8 mm. The elevator should be glued firmly to the fin at the beginning so that the overall profile is exactly symmetrical. 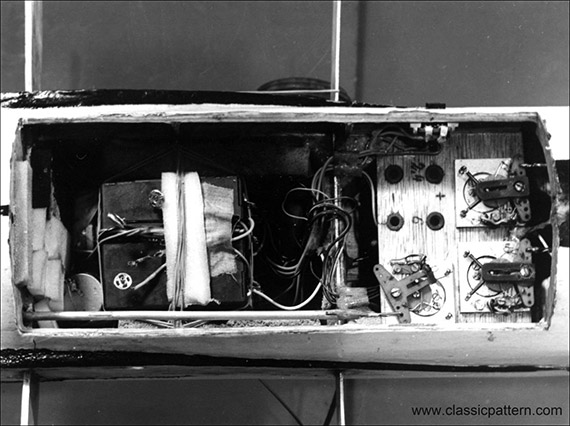 The already prepared right pull of about 3.5 degrees is an average for almost all engines. So-called “improvements” should be avoided, as they interfere with the overall concept and, as with all really well worked out constructions, later become noticeable as deterioration.

Even with the difficult hand launch, models of this type flew in various parts of Germany with the basic setting right away. 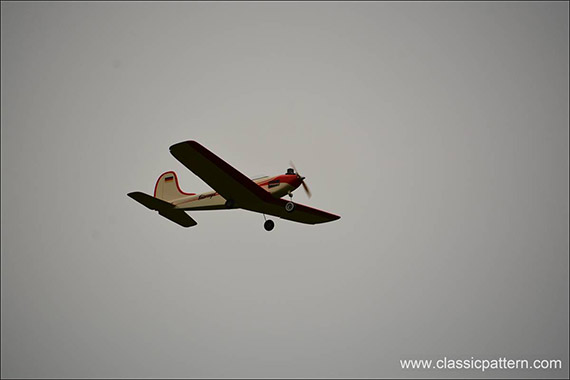 The climb can be changed according to personal taste and requirements by placing thin 0.5 mm thick boards on the horizontal stabilizer. Gliding is then stopped by shifting the center of gravity. The rudder is harmless despite its size. The V-shape of the surface should not be reduced for single-axis steering, otherwise the rudder effect is reduced. 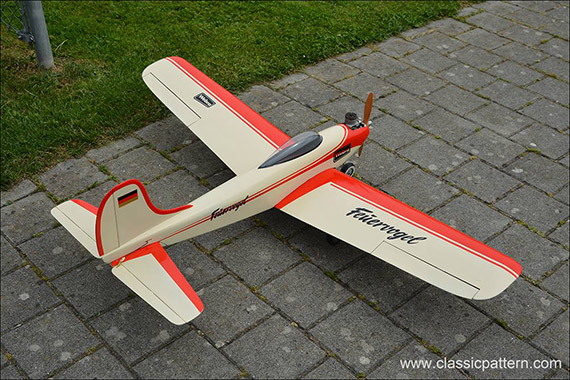 The turns are only initiated, then the rudder is neutralized. The more powerful the motor, the less the model tends to go upside down. Even steep turns are then uncritical. The curve can be read by counter-rudder. From the start you get used to the fact that the model has an apparent tax change when it comes your way. Under no circumstances do you stand with your back to the model and look over your shoulder, which is also known as “neck control”. Getting used to it is too difficult if you can get used to it at all. In any case, breaks are inevitable with this control technology.

By reducing the setting angle in the area while at the same time reducing the center of gravity, the model becomes even faster, but also more critical due to an enlarged interception radius. The trimming should therefore only be used with multi-channel controls. The best way to counteract excessive rearing up against the wind after cornering is by briefly throttling the engine. The good controllability in gliding makes precise landing much easier. 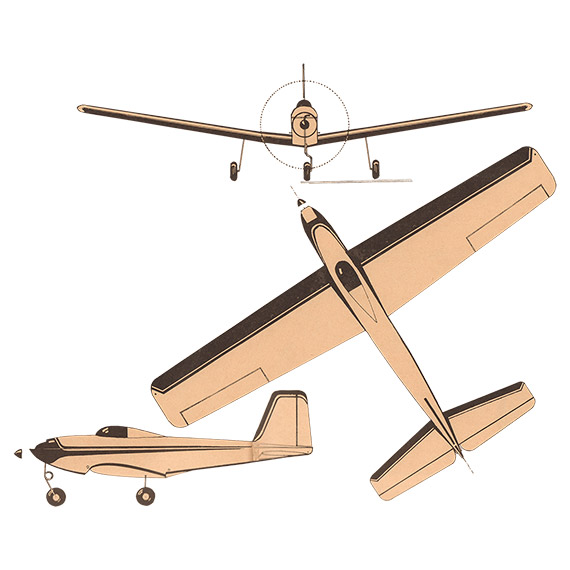 The landing speed depends on the total weight. The flight characteristics of the model are not affected even at 2500 g. Usually the weight is 2000 g. The interior of the fuselage offers space to accommodate any known single or multi-channel system with rowing machines. The center of gravity of the model can also be changed without adding lead by moving the system.

The »FEUERVOGEL« is particularly suitable for all those who want to learn to control multi-channel controls as quickly as possible; it is designed for you. Above all, however, you should follow the advice to first control the model like a single-axis model in order to get to know its basic properties, all of course with the basic setting of position I. 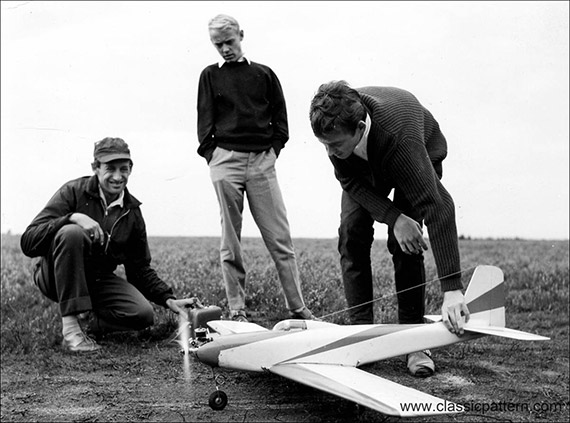 If the elevator rods are then attached so that the deflection up and down is a maximum of 5 mm, you slowly get used to the high sensitivity to elevator deflections at higher altitudes. Gradually increase the deflection to 10 mm. In this way you learn very quickly to master the not harmless elevator. If you have enough security, you can gradually reduce the setting angle in the wing, which makes the model even faster and more manoeuvrable. 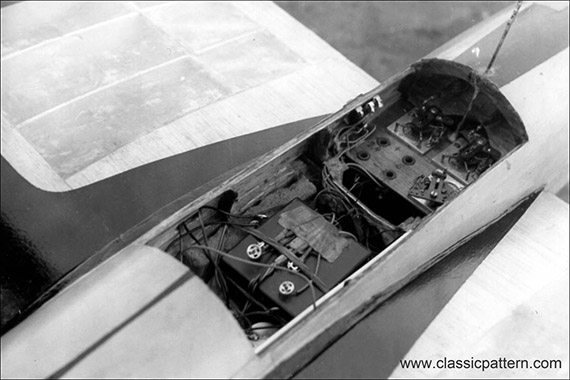 With increasing security, the desire to operate the aileron will arise, which makes the control perfect. The exact location, size and construction of the ailerons is indicated in the plan. In order to avoid larger masses in the wing ends, it is advantageous to only accommodate one steering gear in the center of the wing and to connect the ailerons via deflection rods. 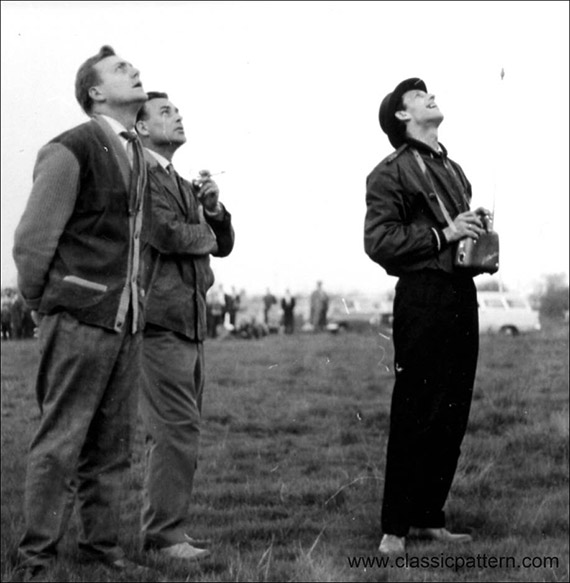 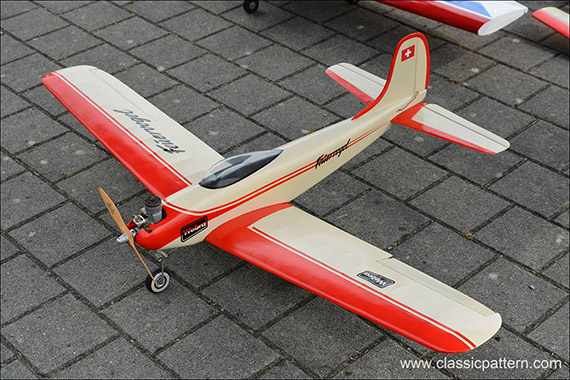 In any case, however, you should not do without the motor throttle at all construction stages, which can sometimes serve as an emergency brake and prevent serious breaks. 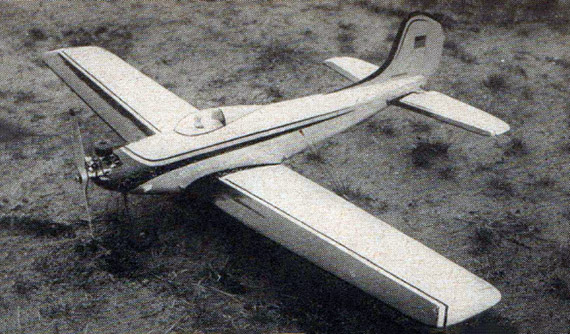 The »FEUERVOGEL« is not only elegant, but also very versatile and will surely be what many have been looking for for a long time. It is a tried and tested, safe model that can also meet the highest demands – provided that the necessary skills have been developed. Because demands and wishes alone are never enough. 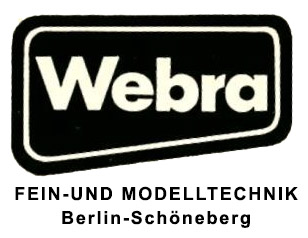 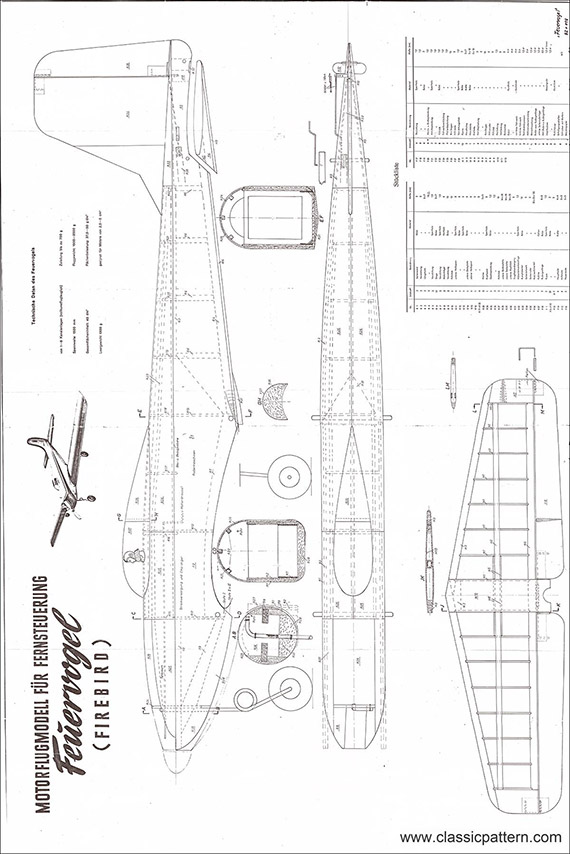 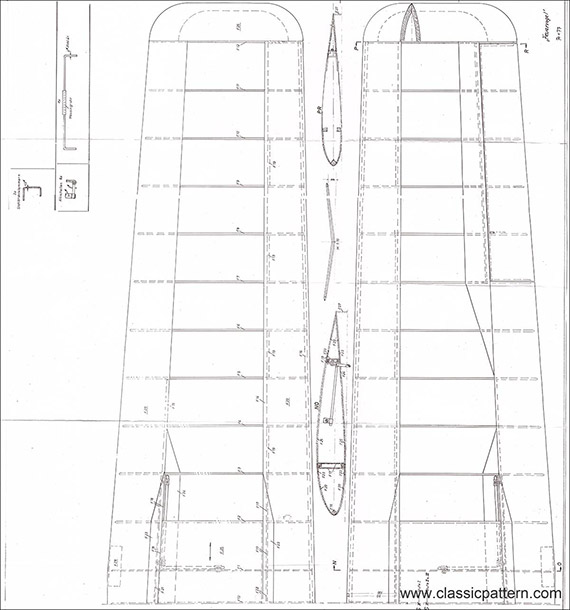