In the mid-seventies, during his childhood days, Thorsten Seyer learned how to fly model aircraft under the guidance of his big brother Bernd. The desire to learn to fly  was triggered following an air show demonstration by the then world-famous aerobatic pilot Wolfgang Dallach.

Since then, the aerobatic bug has not let go of the Seyer brothers. With the start of the F3AX scene in Germany, Thorsten also began to participate in competitions in both classes, F3A and F3AX.

There were some podium finishes over the next 20 years and inspired by well-known pilots and designers from the scene, the Seyer’s designed their own range of model aircraft. For example, the Seyer Diabolo was 2.50 meters wingspan and about 8 kilograms flying weight.

During the 80s, the first Seyer Props emerged. Very quickly, these propellers were used by F3AX competition pilots – the propellers were the guarantee providing lower aircraft noise but with superb power enhancing efficiency. This was followed by the Seyer resonance mufflers (tuned pipes) as well as other model aircraft such as the legendary Seyer CAP 231 / 232.

Here’s an excellent example of Seyer construction quality, a CAP231 in Icebeer scheme.

These model aircraft were built from 1992. A total of 149 kits were manufactured. Most of the model airplanes were sold to Austria, Switzerland and Germany and Sweden.

Seyer is now rebuilding this aircraft as an ARF model. 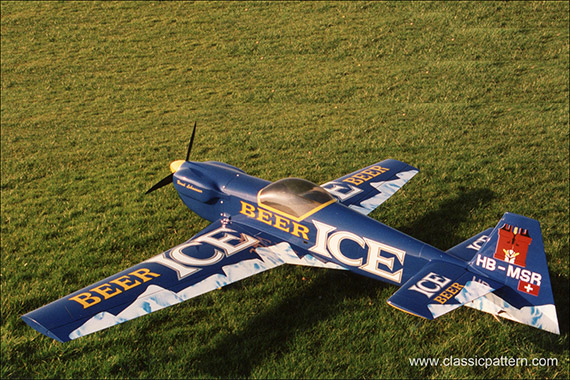 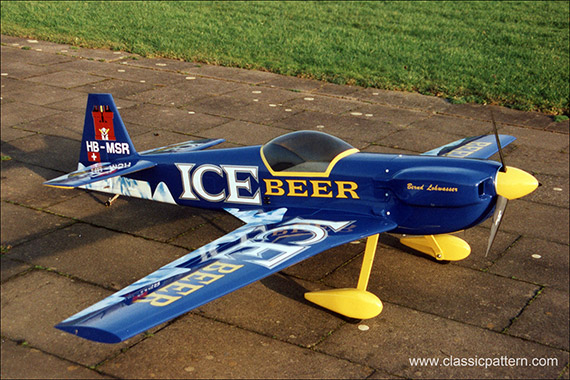 Here another painting scheme, please click in the image: 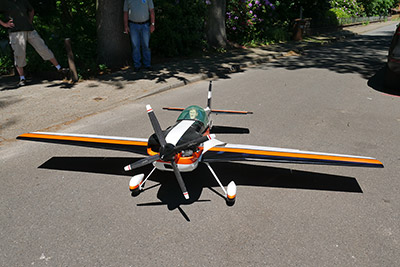 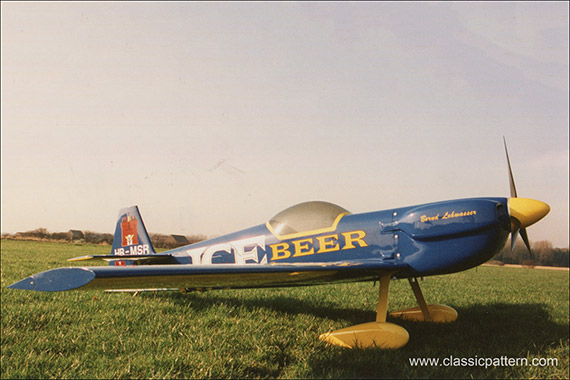 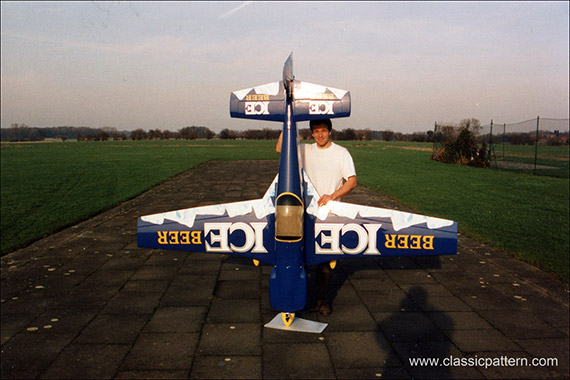 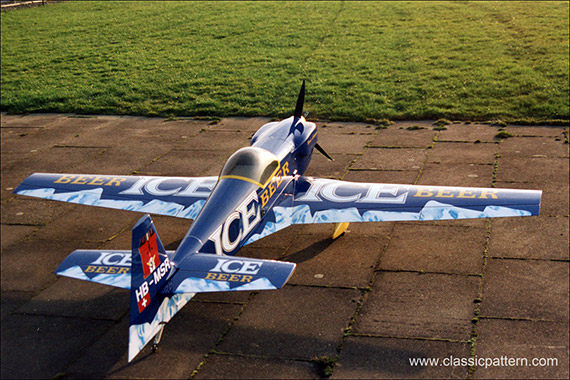 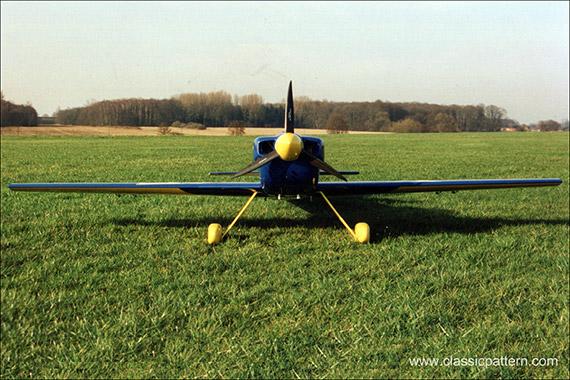 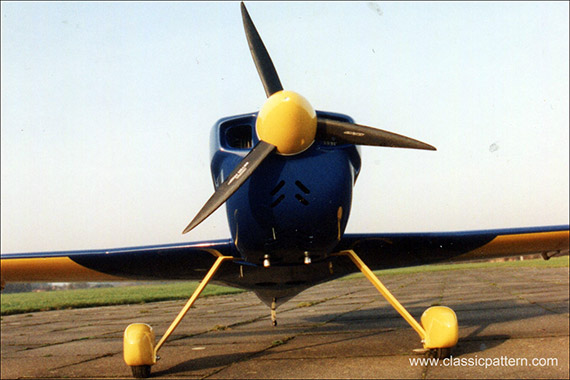 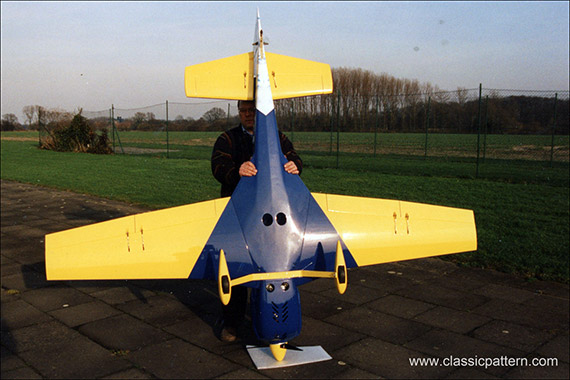 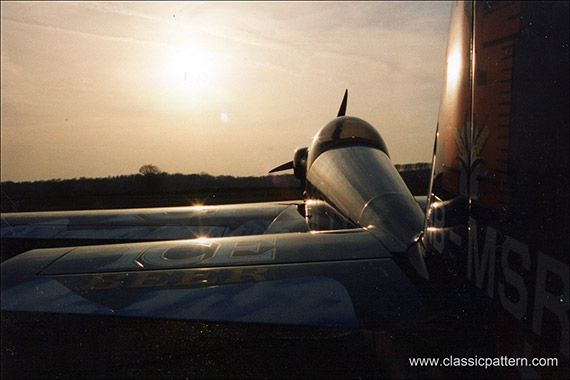 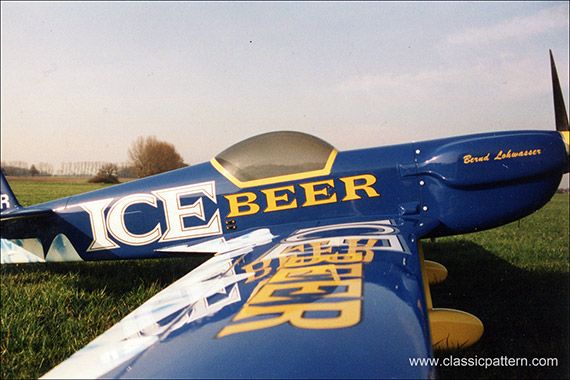 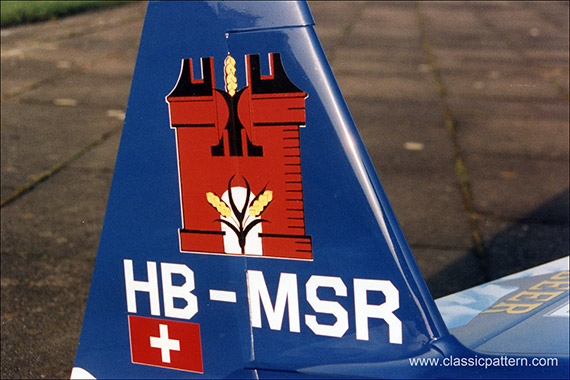 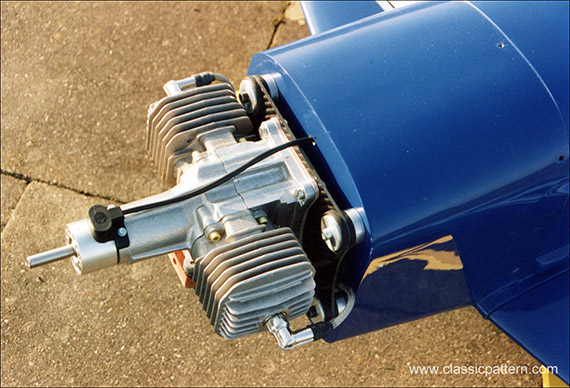 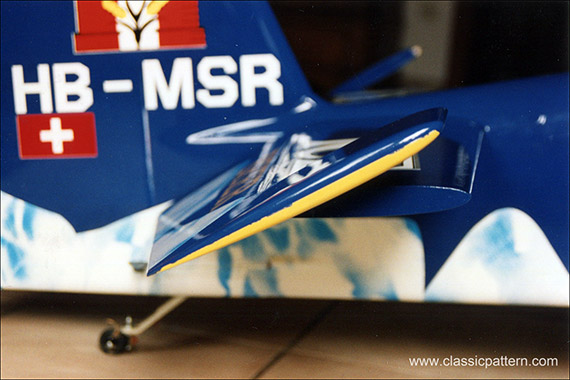 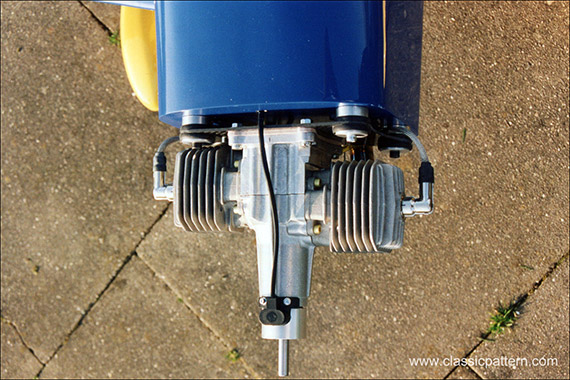 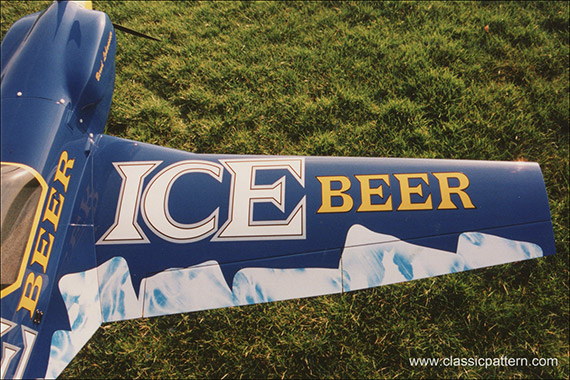 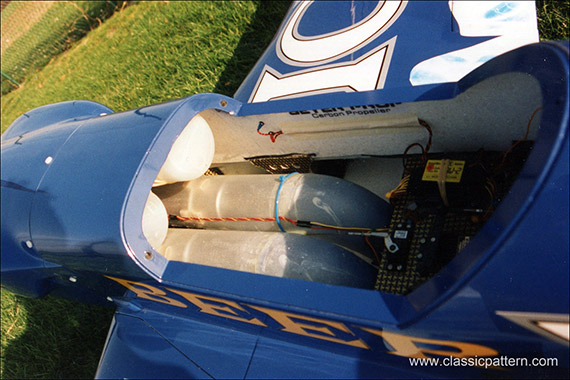 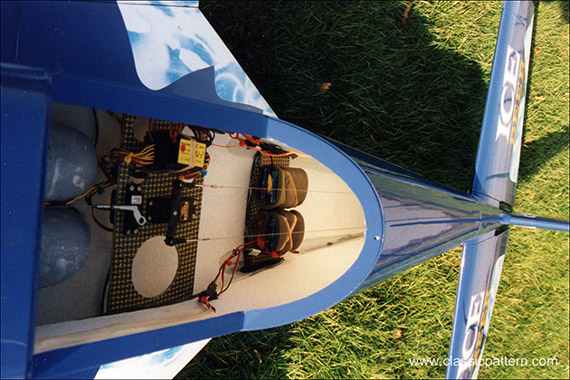 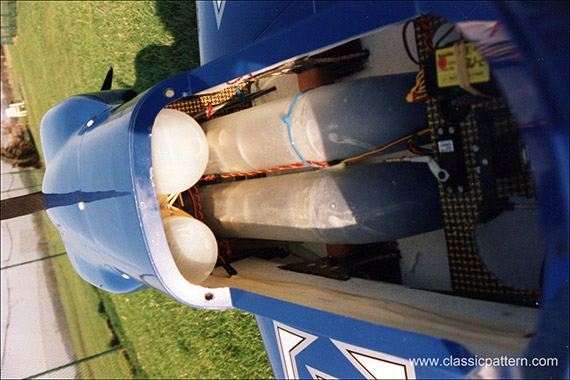 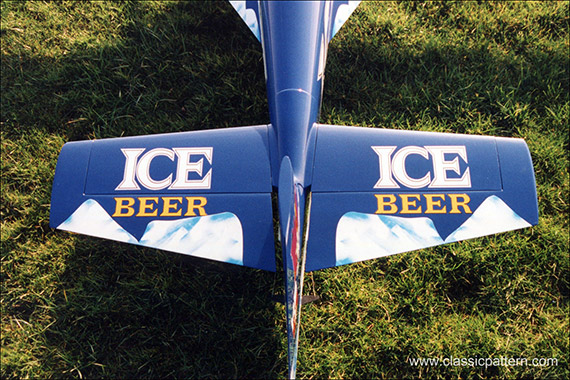 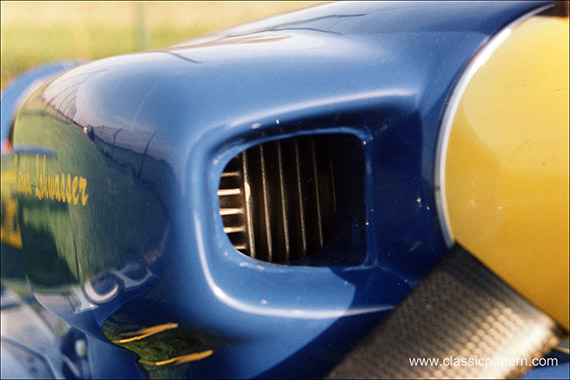 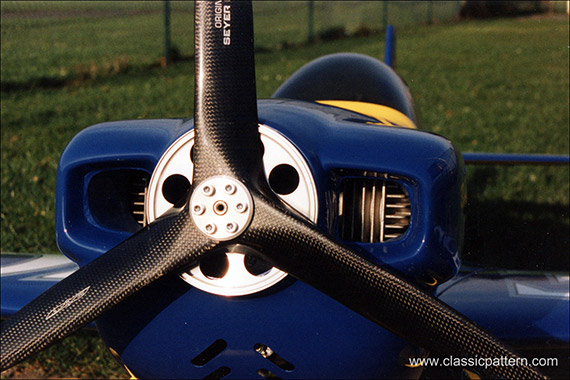 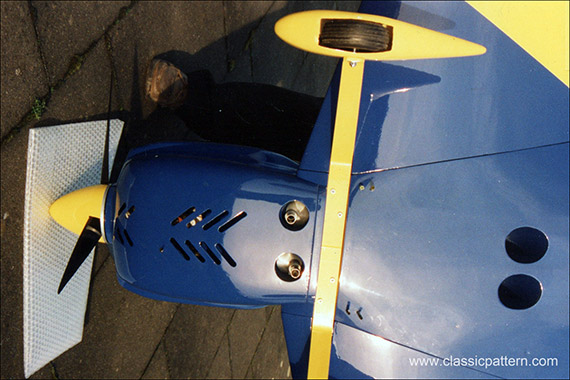 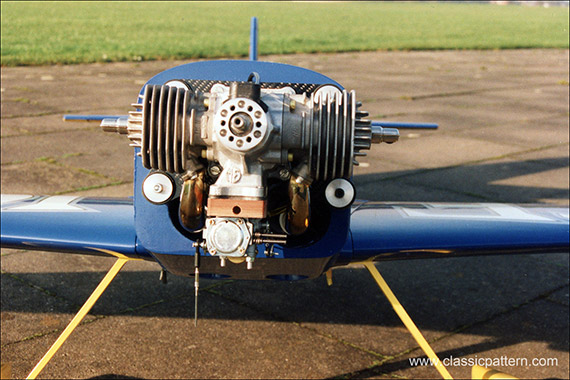 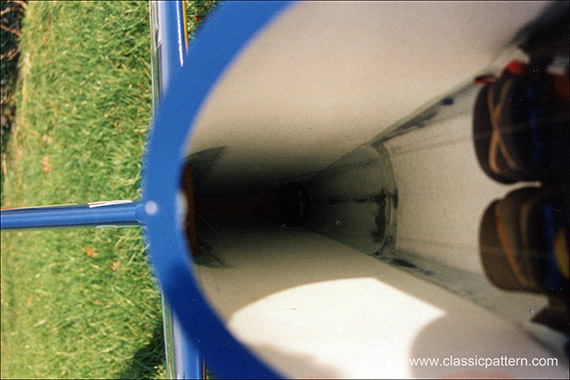 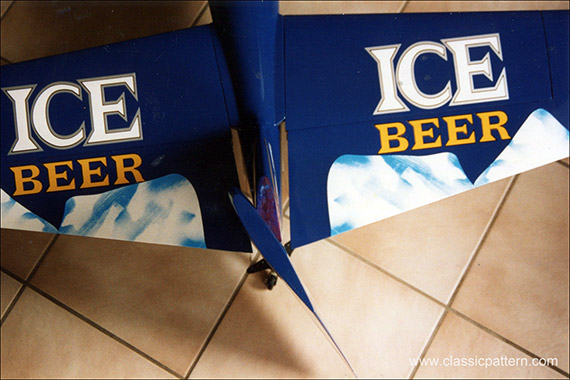 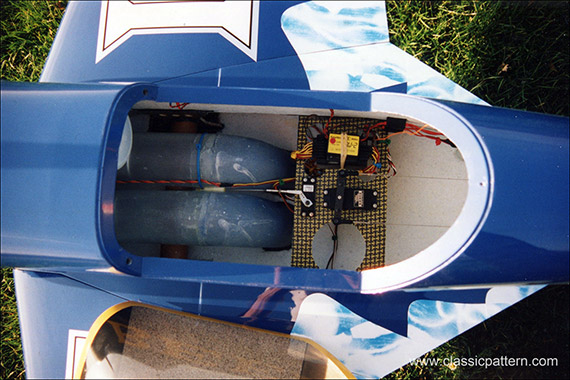 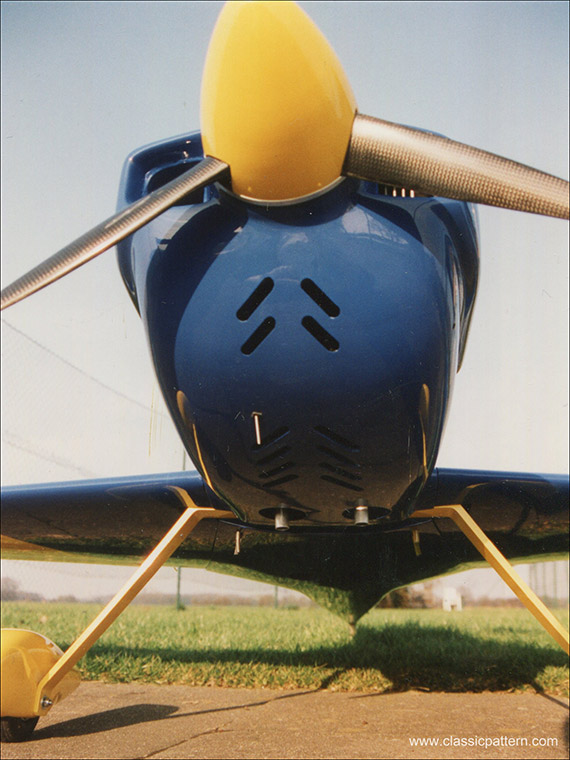 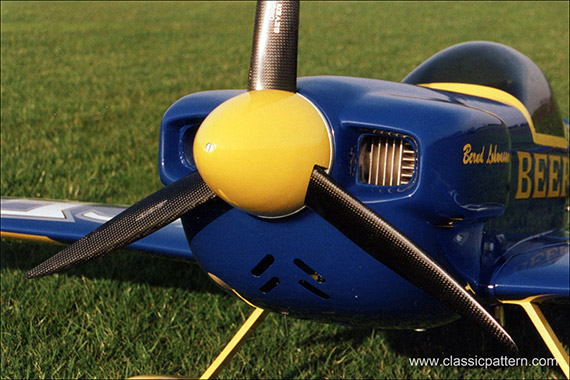 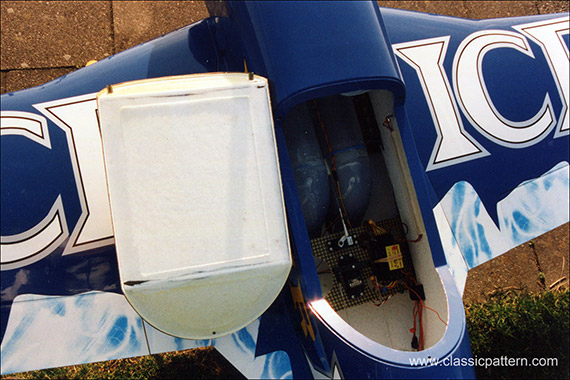