Practice day is always the time to study the contestants’ flying form and to seek out model design innovations, and there were quite a few interesting ones this time. Big talking point of the contest was certainly Bruno Giezendanner’s (winner of the Bremen 1969 and Doylestown 1971 world championships) innovative new design which featured a variable-geometry wing. The model called Salamandre is a shoulder-winger with main wheels on the fuselage, retracting backwards through 90 degrees into the fuselage sides, while the nose wheel unit works as usual. The wings are extended during take-off and for some maneuvers but are swept back for rolls (slow, four-point and triple) whose improvement was the object of this very complicated undertaking. 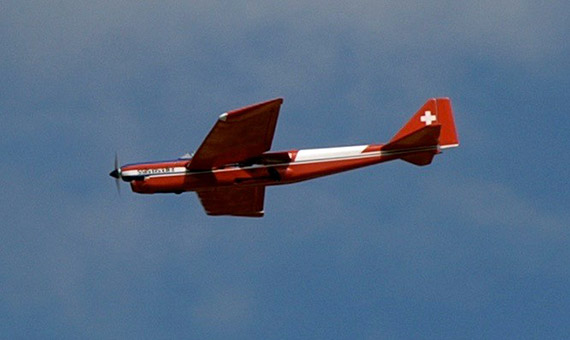 In view of the disastrous effect on these maneuvers during the four rounds of contest flying, however, it is hard to see that the undertaking achieved anything except costing Bruno points. On the other hand, it is equally hard to accept that such an experienced flier, twice world champion, would pass up the chance of a hat-trick by using an unsatisfactory model, and we can only conclude that Bruno was unable to use whatever advantage the design had to offer.

Of course there was a lot of controversy about variable geometry being compliant to the F.A.I. rules, but in the end Bruno Giezendanner was nevertheless allowed to fly. 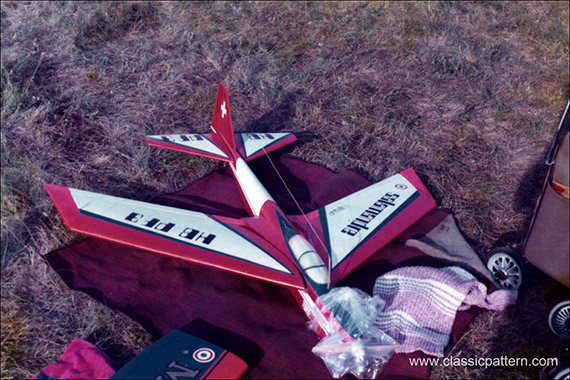 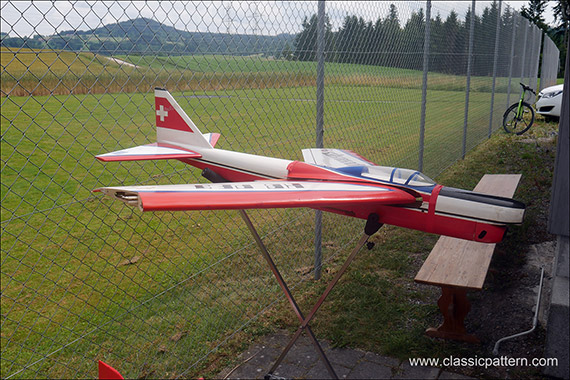 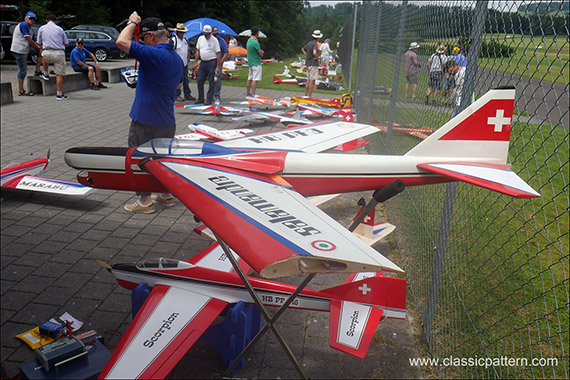 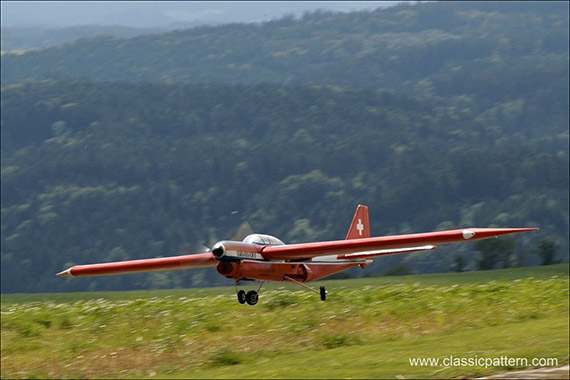 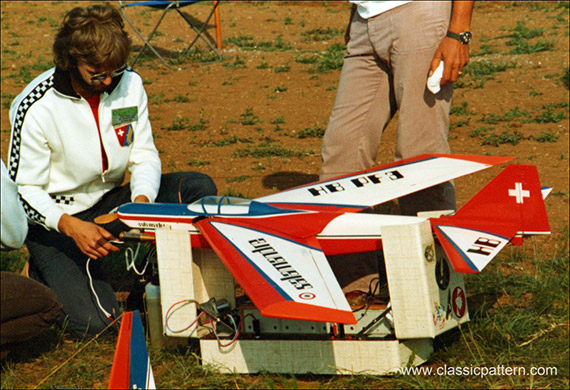