Today we got a letter from Duane Wilson, SPA newsletter editor. He is very lucky to own one of our Marabus. I have never built or flown an electric plane. As I’ve been writing in the newsletter, I’ve been working with the Sky Aviations Marabu as a true to the original ARF.

I have never built or flown an electric plane. As I’ve been writing in the newsletter, I’ve been working with the Sky Aviations Marabu as a true to the original ARF. The Marabu is a Swiss design by Bruno Giezendanner, and is a “big deal” in Europe. It won both the 1969 and 1971 World championships. The color scheme used here is the 1969 version and is my favorite. 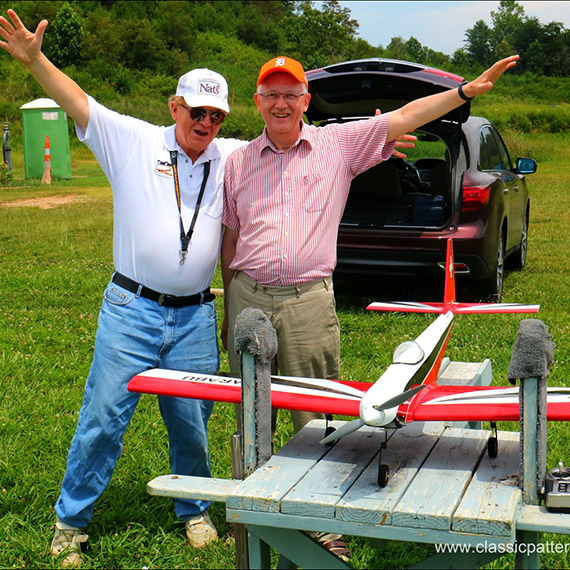 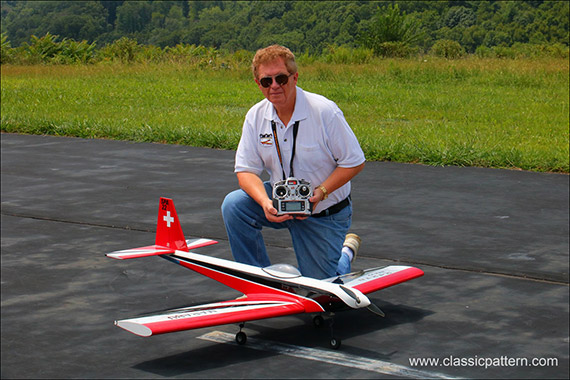 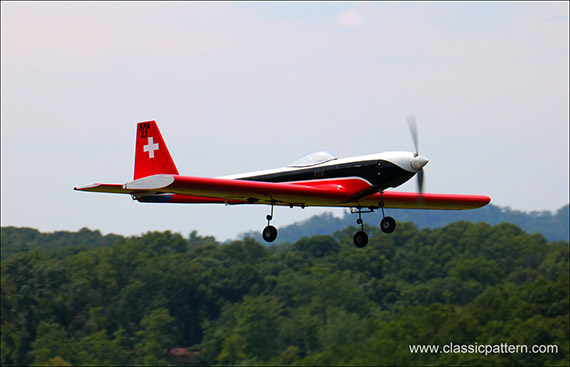 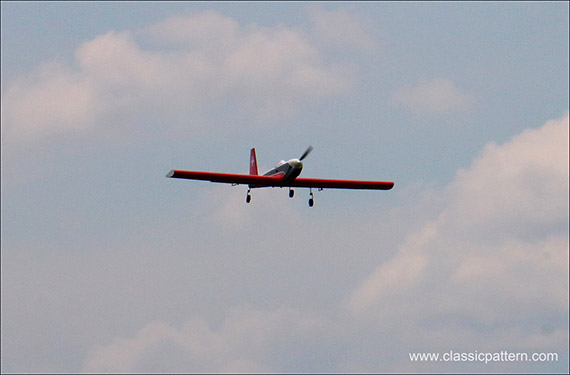 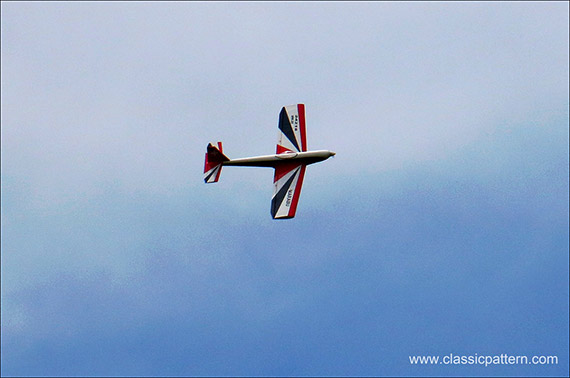 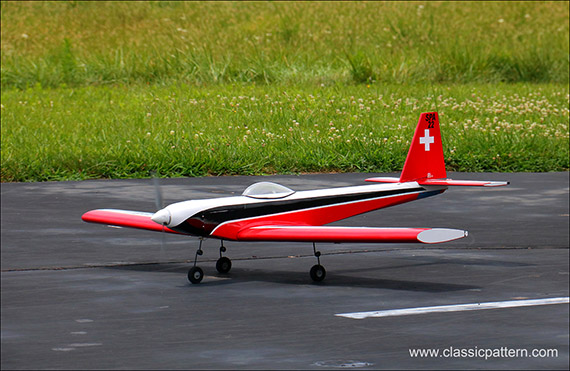 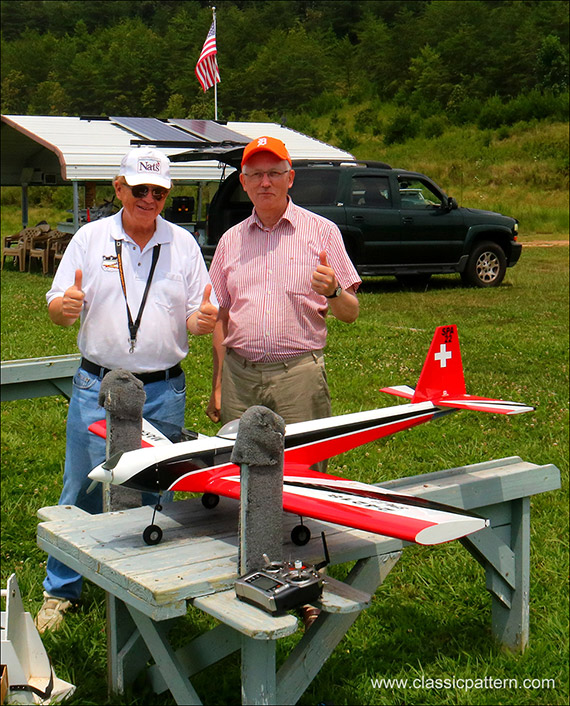