The mechanical parts of the system, later the complete system, were manufactured by Helmut Bernhardt, Berchtesgaden/Bay.

However, the sales success of the system does not seem to have been very high. The transmitter shown has the serial number 107, and probably not many more were sold. About 2000 Graupner Standard 20 systems were sold in the same period. The system was certainly very complex and fragile.

From 1958/59 on, OMU sold the Stegmaier system, but with their own 8-channel 188Q transmitter, the OMU 358 receiver and a Stegmaier valve successor set.
Next to the Graupner Standard 10, the Stegmaier system is probably the rarest and hardly to be found remote control system! 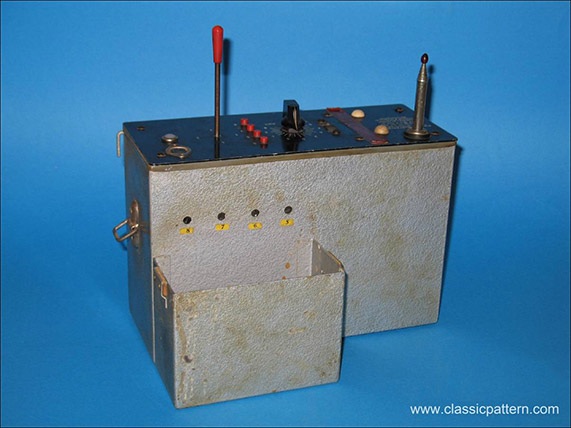 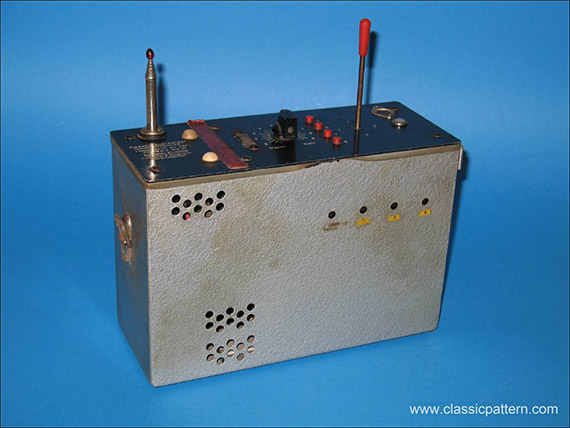 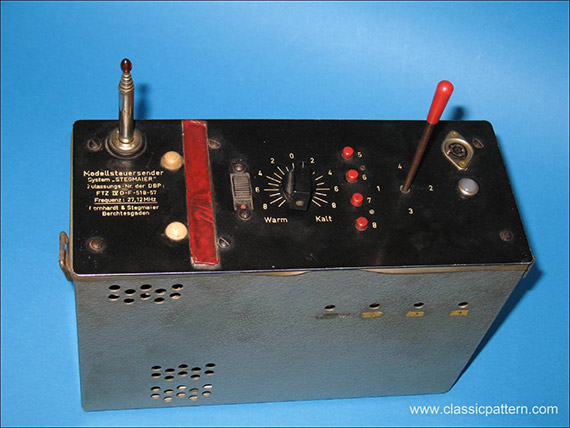 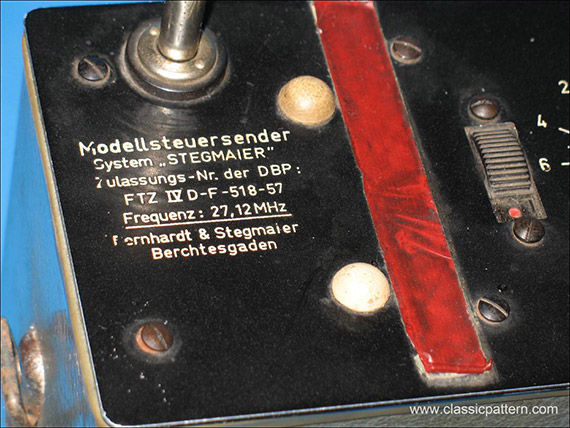 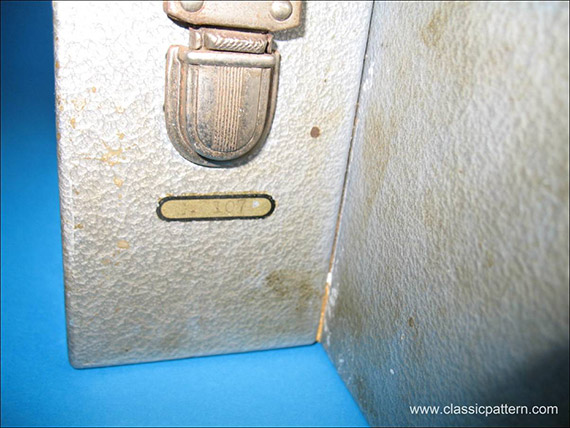 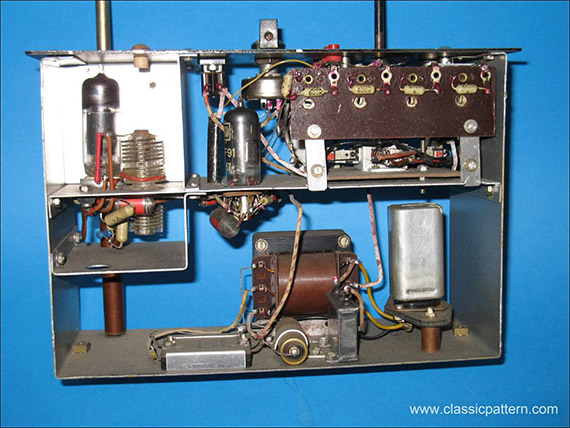 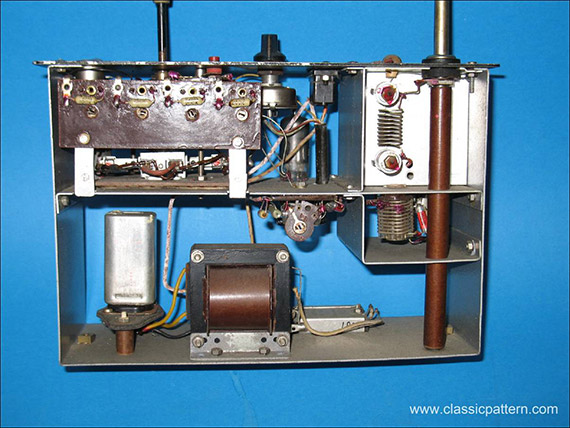 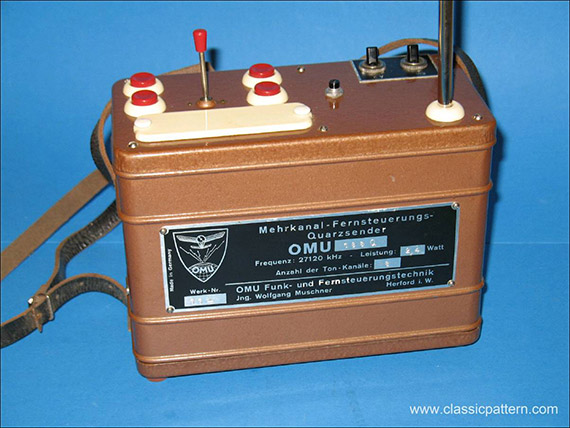 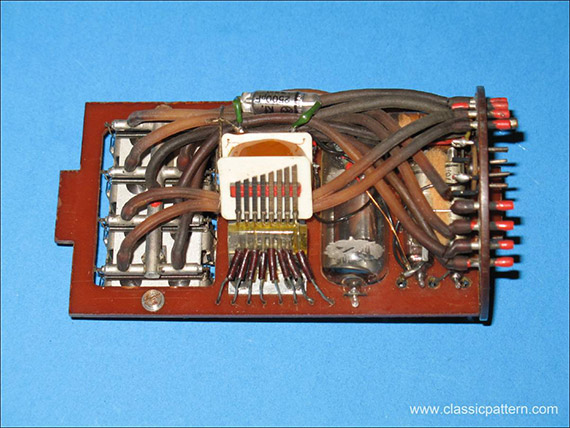 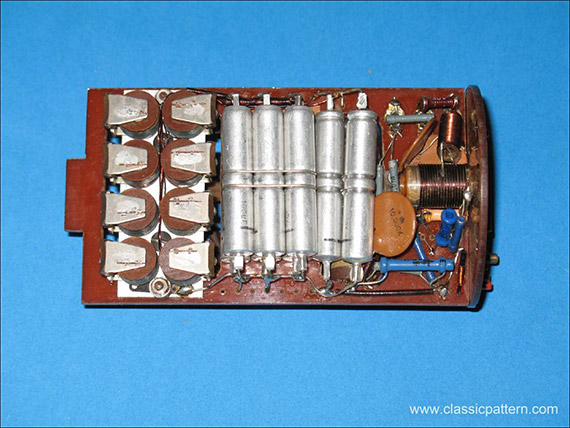 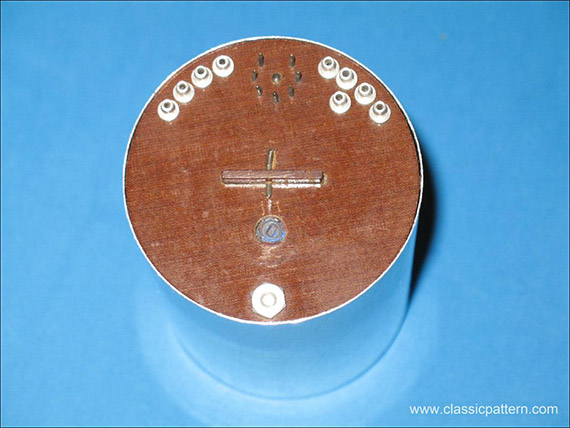 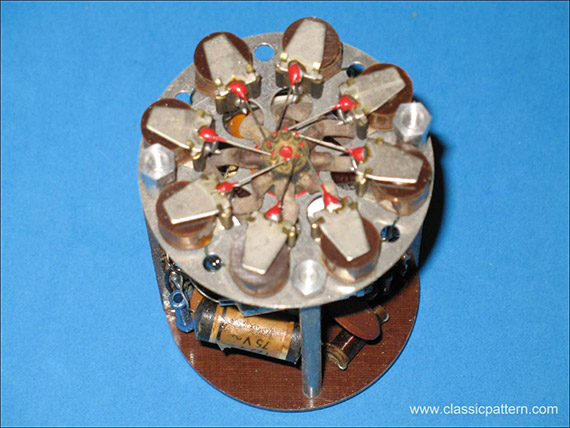 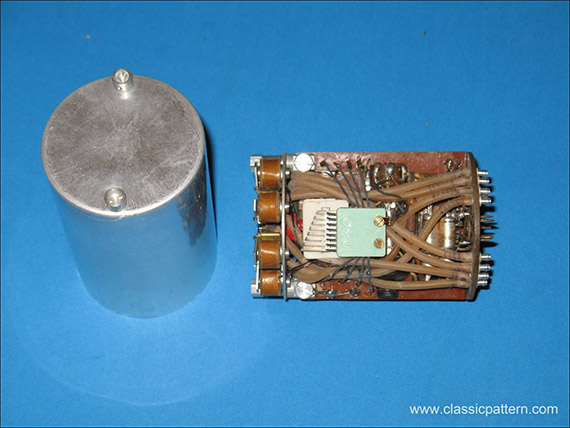 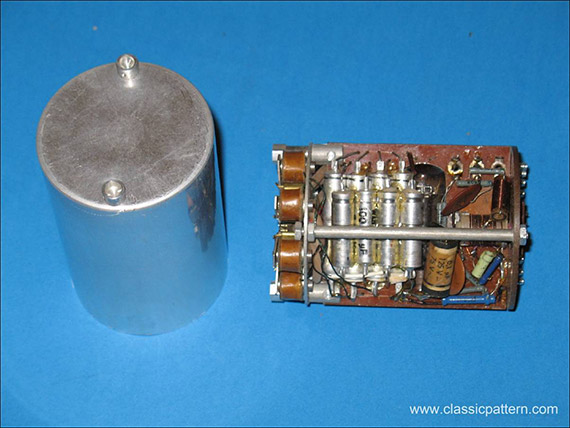 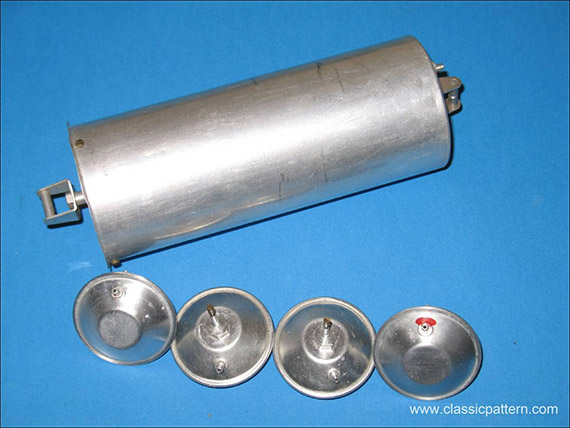 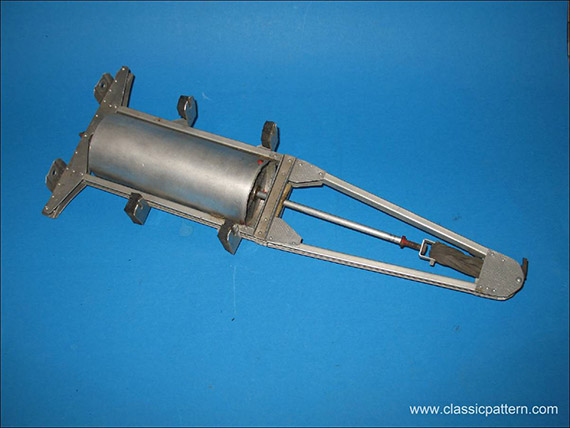