Chris Teuwen about his ‘Trouble’, the R/C plane he used in the F3A World Cup in Sweden.

First a sleek hull was drawn, which offered little resistance and two prototypes built have been build, one with a symmetrical profile and one with the NACA 2417.

From each profile two surfaces have been built with different V-shapes and throughout the winter tests were flown. 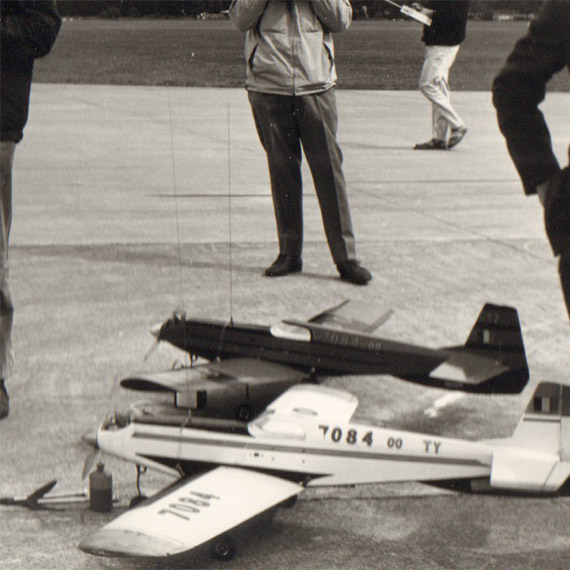 At the end came the “Trouble” that we fly today, resulting with Chris on first place and me on the third place on the first Belgian championships. Oh, I’ve almost forgoten, the elevator once we did profiled and once flat and could not find a difference. So we stayed with the flat elevator. In the end we used the Taurus profile. 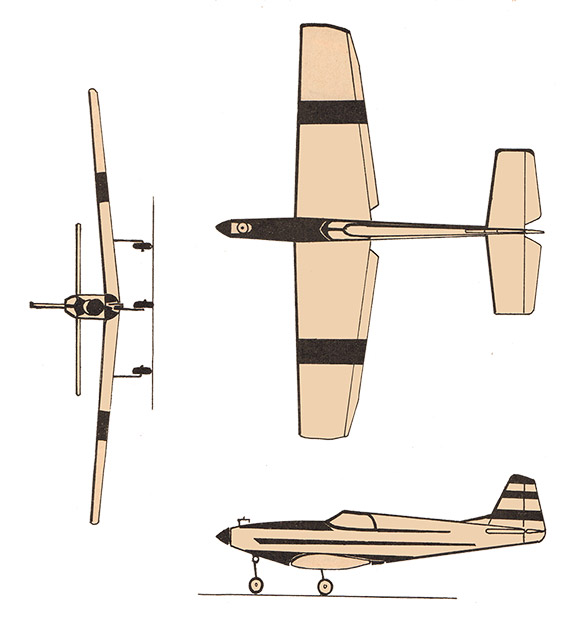 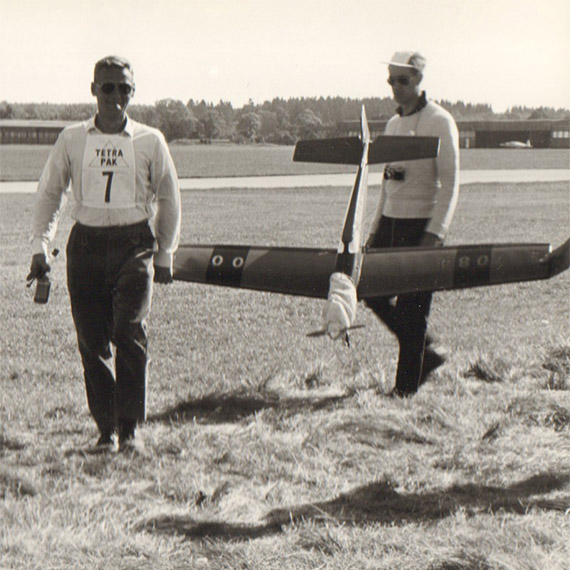 The model is very flight stable and do not want to stall and therefore spin very well, exp. not in competition. Sometimes after the 6th trial and that not longer counts in competition. Landing with throttled engine, nose very high, tail almost to the ground, an attitude in which every rational model stretches his legs upwards and falls on the back, because the flow is torn, he survives without problems. 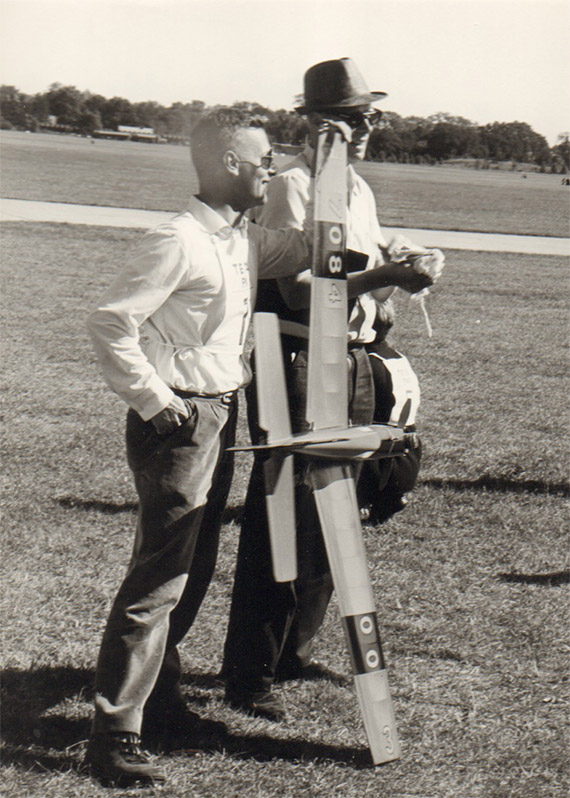 That does not look very nice and you always think you have vibration in the plant and the rudder flutters. But this happens only in really strong wind. Can you tell me what that is? It is about the same as the so-called V-shape effect. The model gets a squall on the right surface, these remains, while the left surface advances. 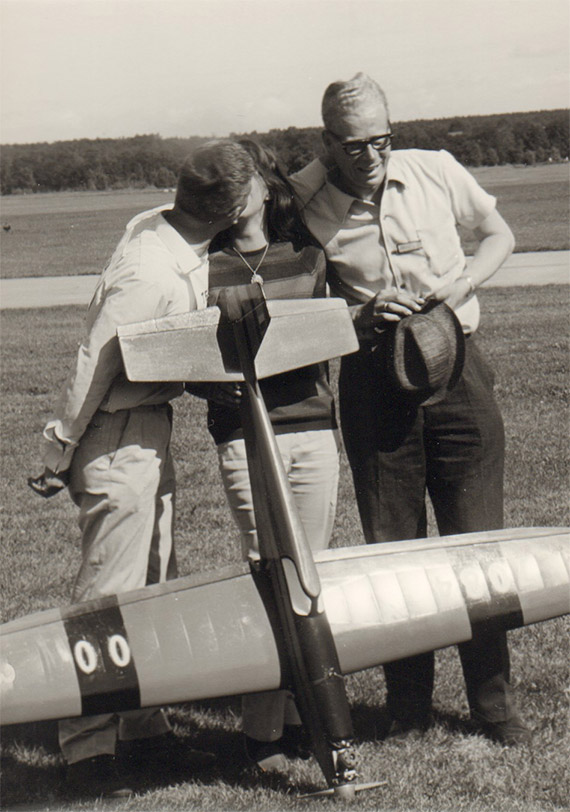 The model will compensate, doing overkill, pushes the right front area and will balance out, doing too much of the good, etc., etc. Why do some models, and some do not, I do not know. The Thor does it and the Demoiselle! 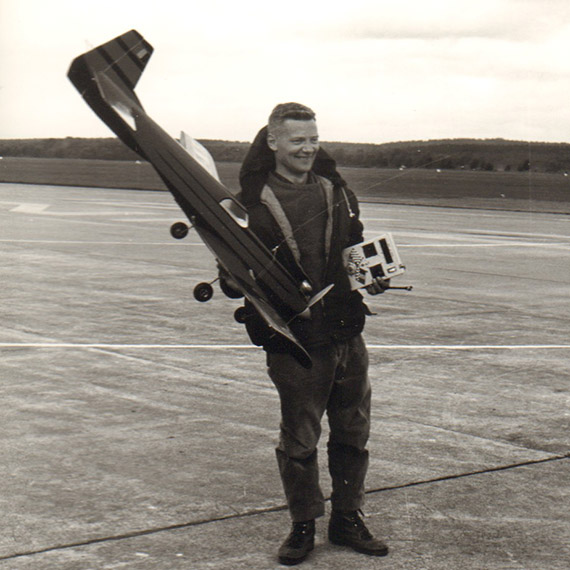 This oscillation is lost when one cultivates a Kiel Finn then holds the model ever better the track and we find that it is still easier to fly, just it spins no longer, not even the sixth attempt, and it loses its shape. Joking aside, the model flies well and we are very happy with it. 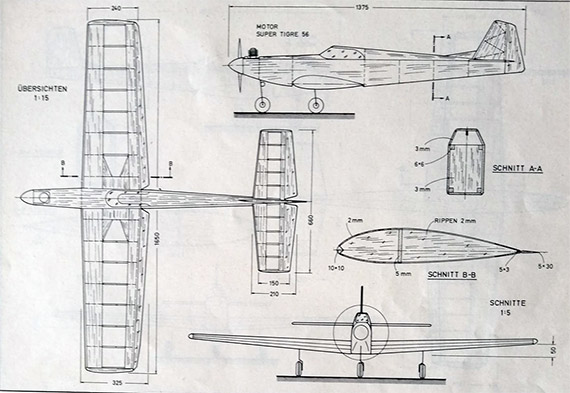